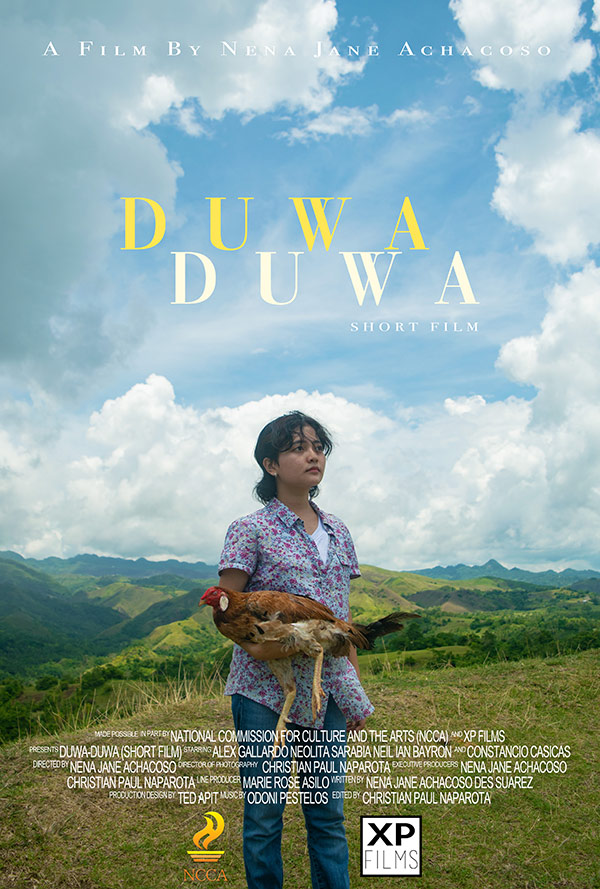 A runaway daughter comes home to steal her mother’s prized rooster only to find out it isn’t worth as much as she thought.

In need of money for an operation, Lilian comes home and asks her mother for money. After receiving a scolding from her mother, she steals her mother’s rooster. Her mother frantically searches for her lost rooster until she finds it on the hill with Lilian standing beside it. The daughter confesses her real situation and unexpectedly receives the reassurance that she never would have thought of earlier. 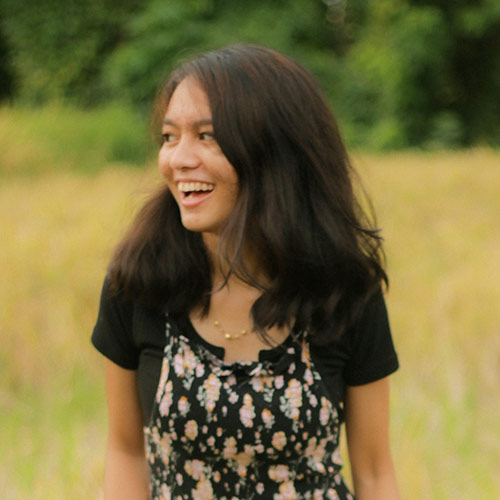 Duwa-Duwa is the first short debut film of Boholano filmmaker NENA JANE ACHACOSO through a grant from the National Commission for Culture and the Arts. She has worked with BINISAYA Film Festival feature films Martes Martes (2017) and Huwebes Huwebes (2019) as an assistant director, crew, and actress. She also worked as production assistant in Purya Gaba, a co-production of Epicmedia and Above the Line. She was a participant in Ricky Lee’s online screenwriting workshop in 2020.

The filmmaker’s email address is janeachacoso@gmail.com.

I had this vision of creating a magical story about a girl living in the mountains being pushed into the ugly realities of life. Somehow, through the development of this story, it diverged from the magical and mystical elements of the mountains to real-life happenings. These mundane everyday moments became the story. 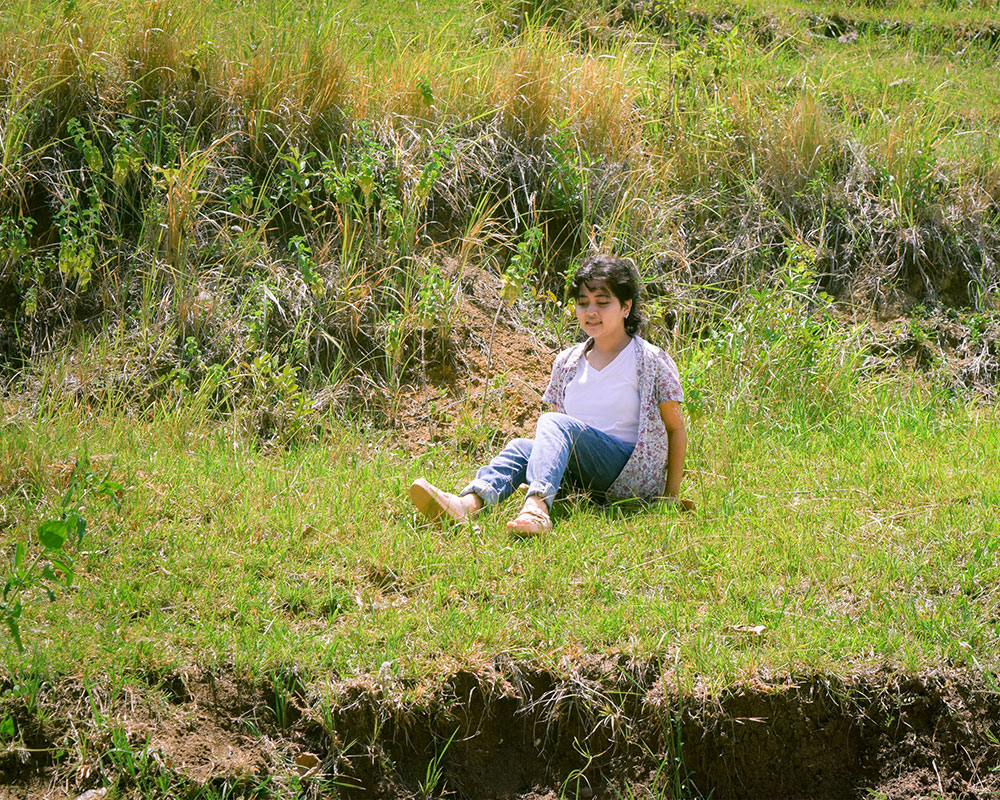 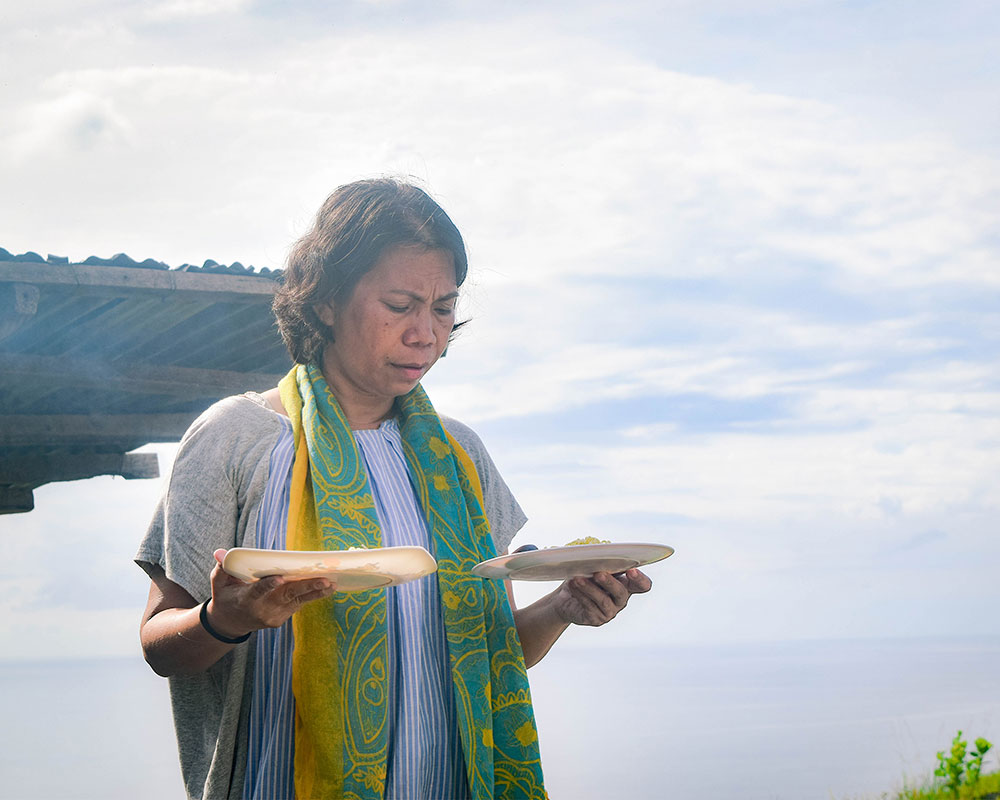 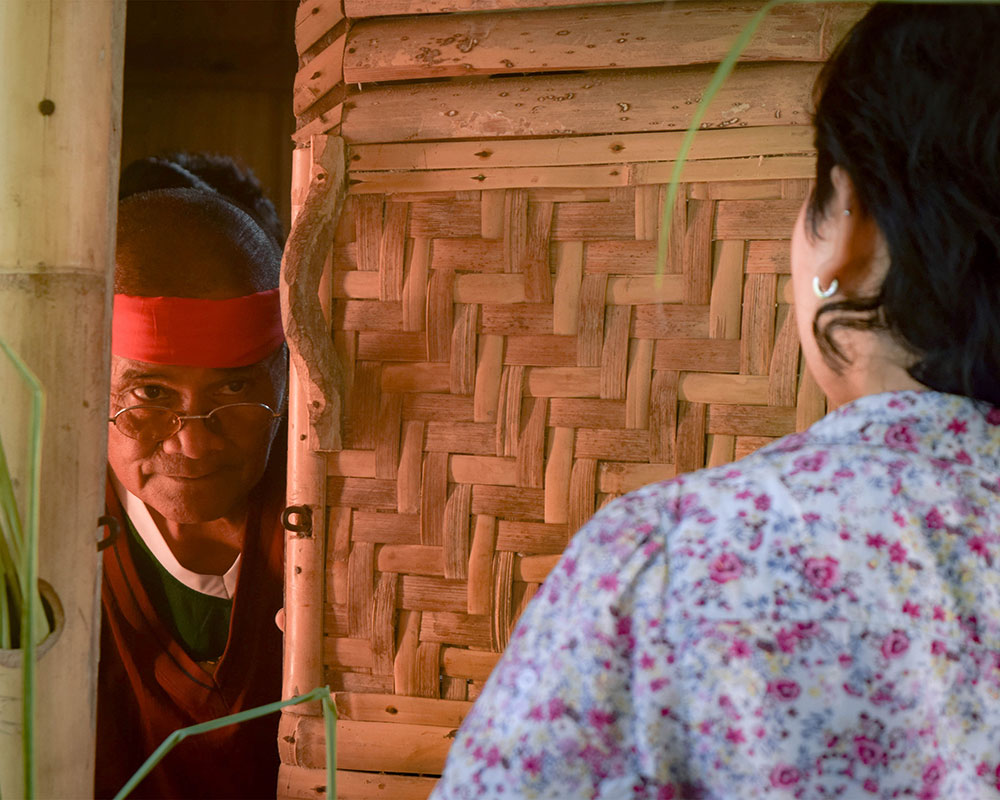 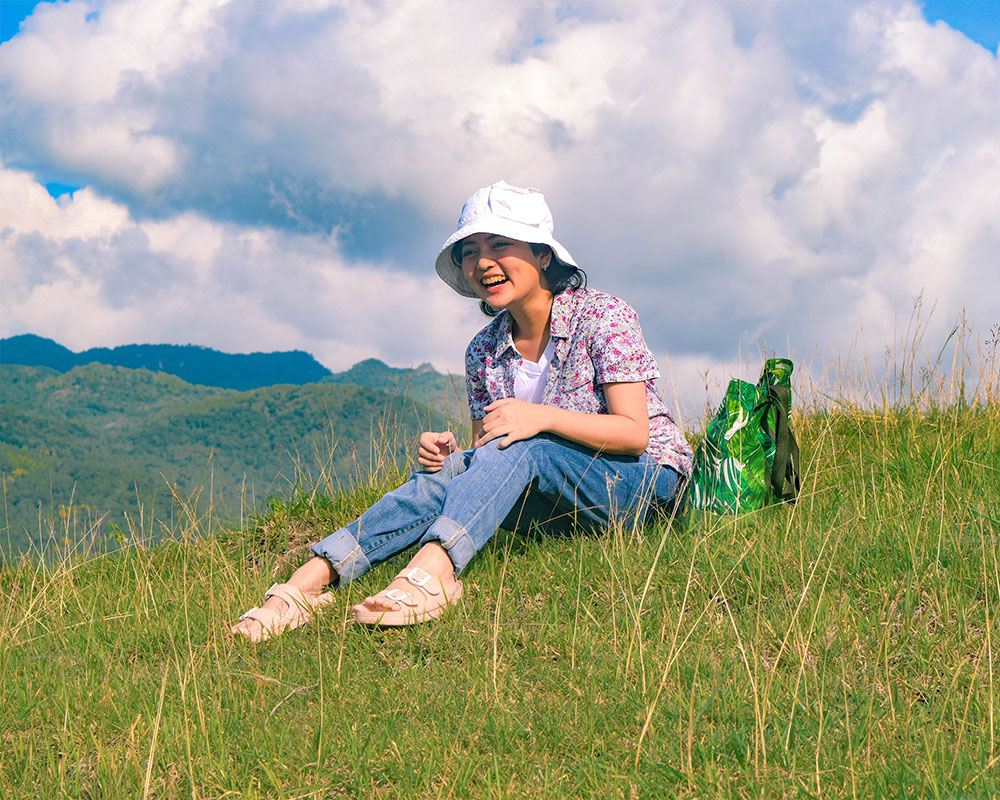 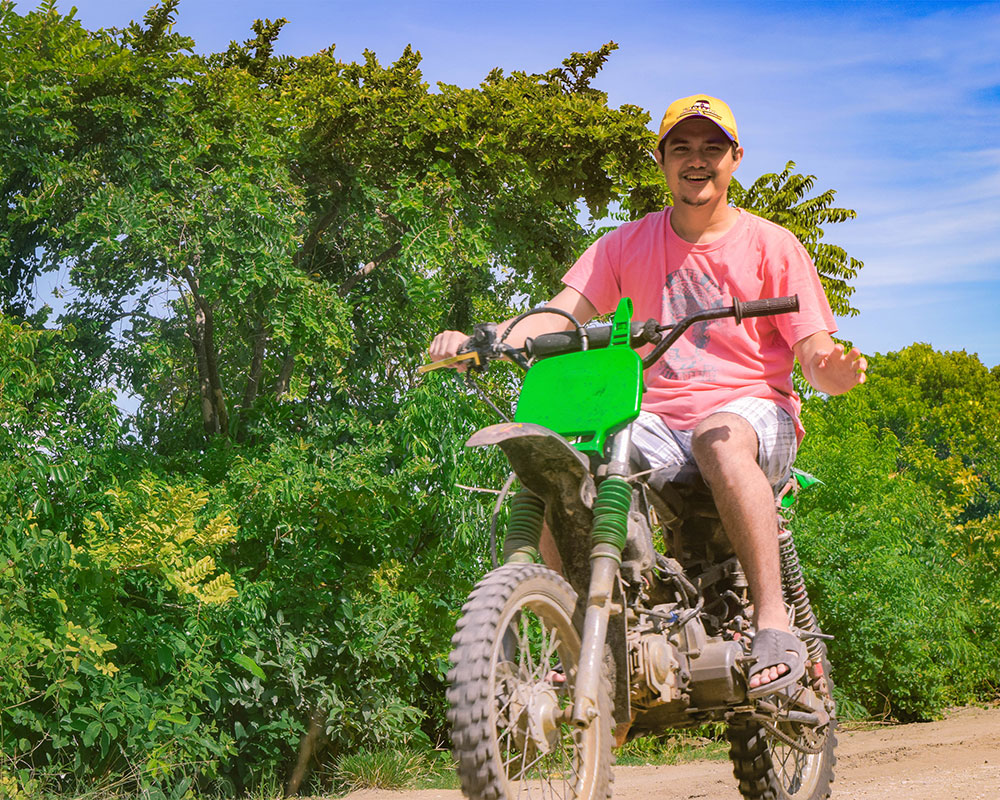 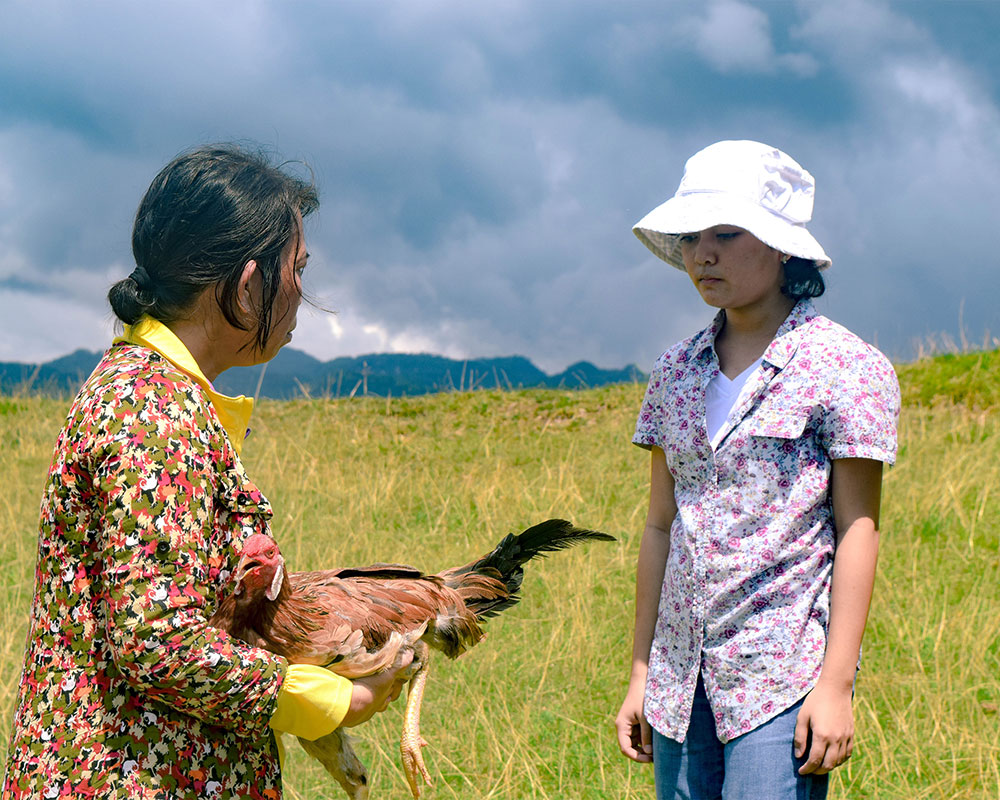 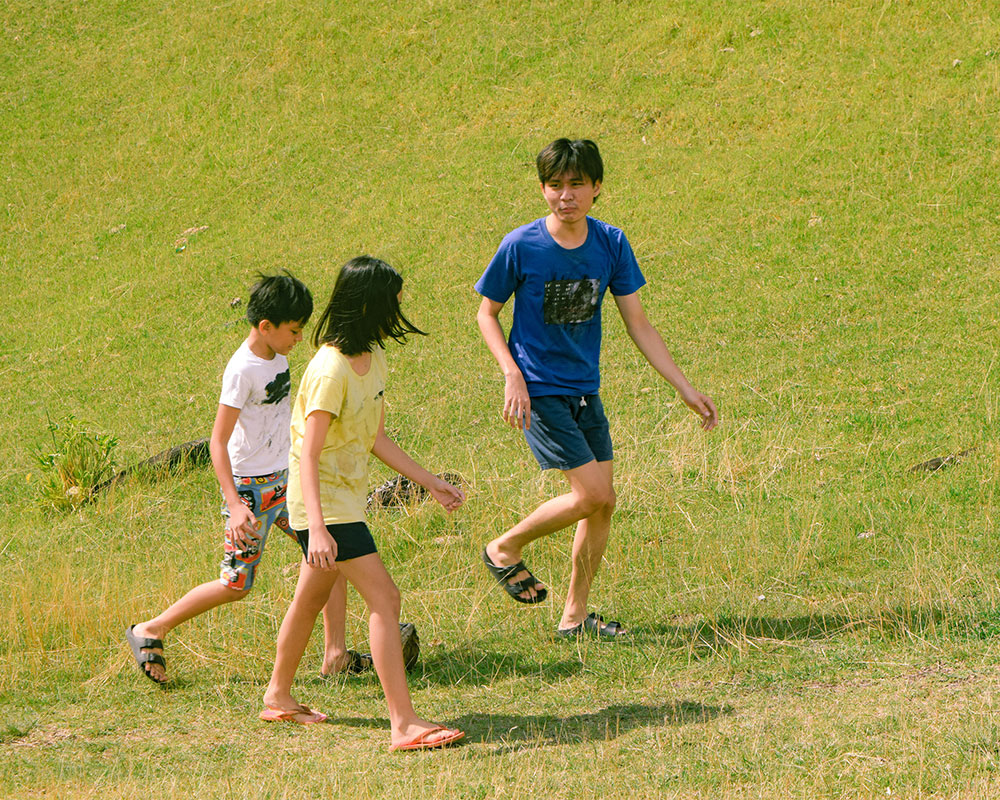 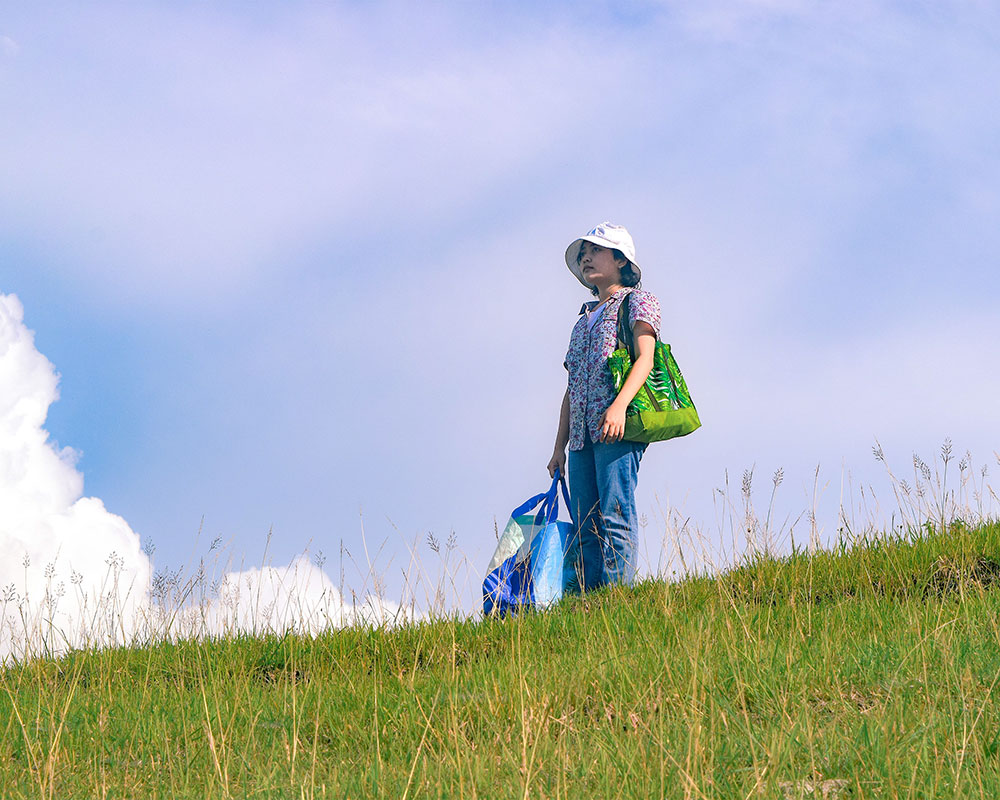 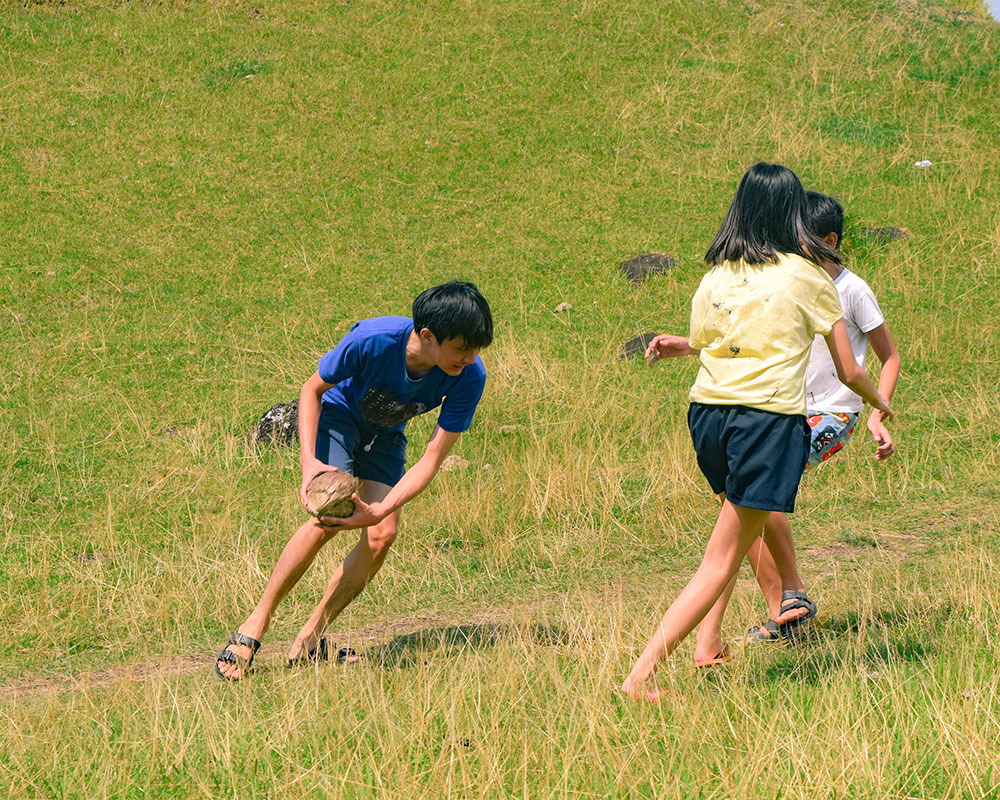 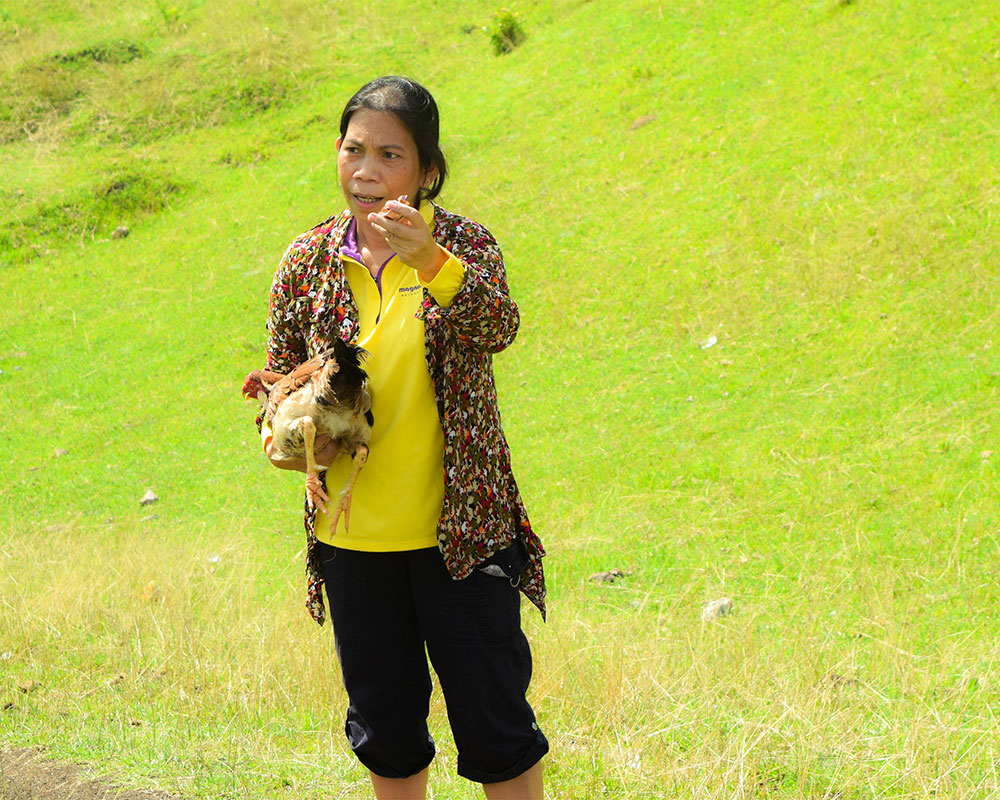 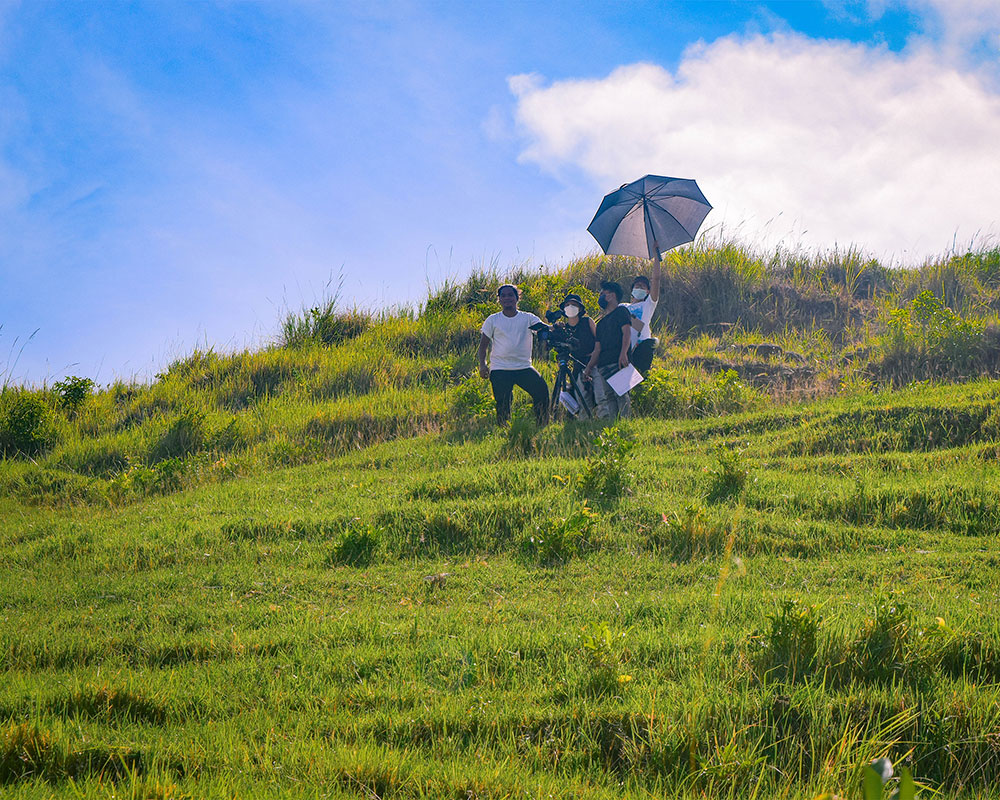 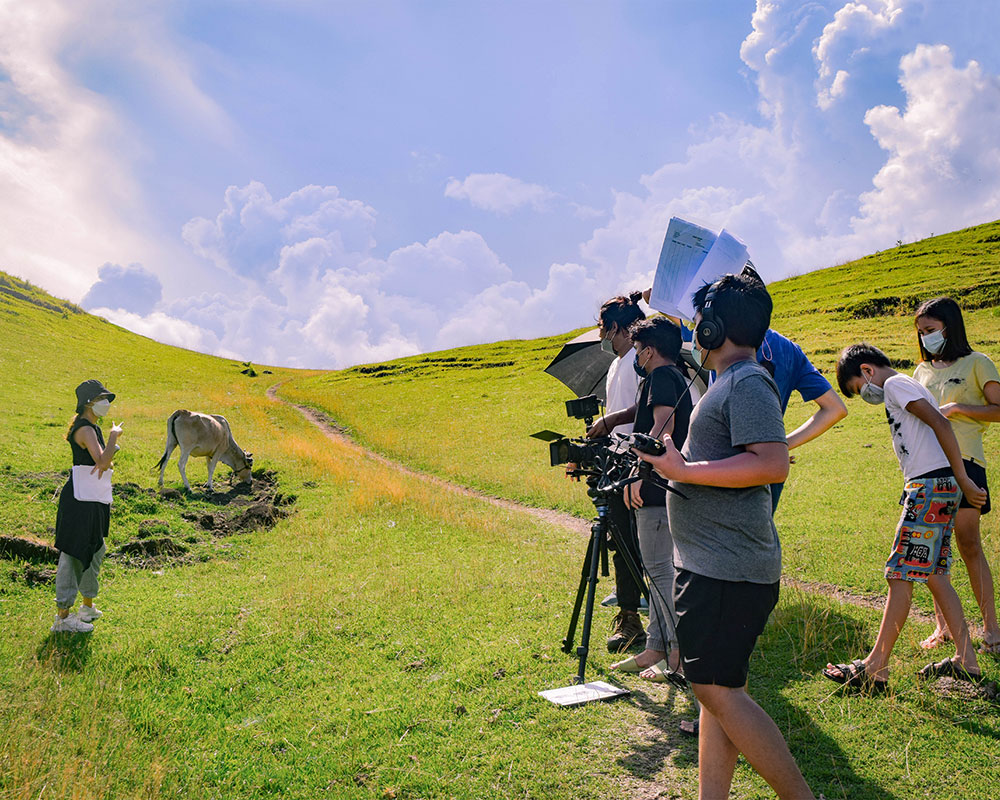 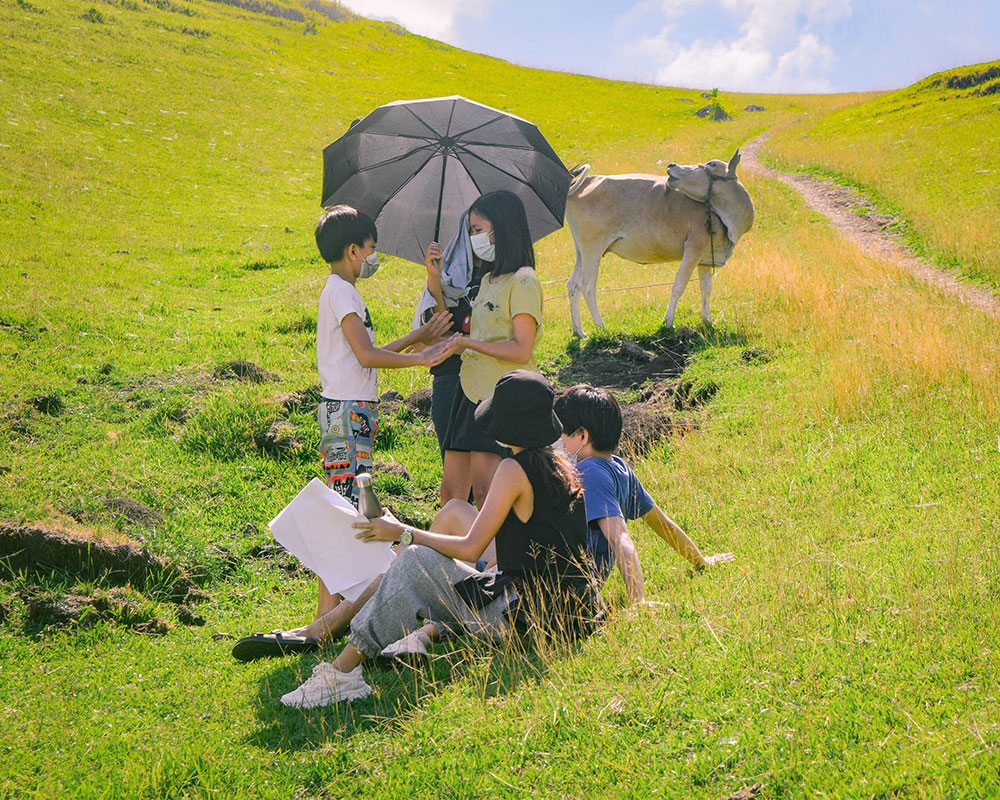 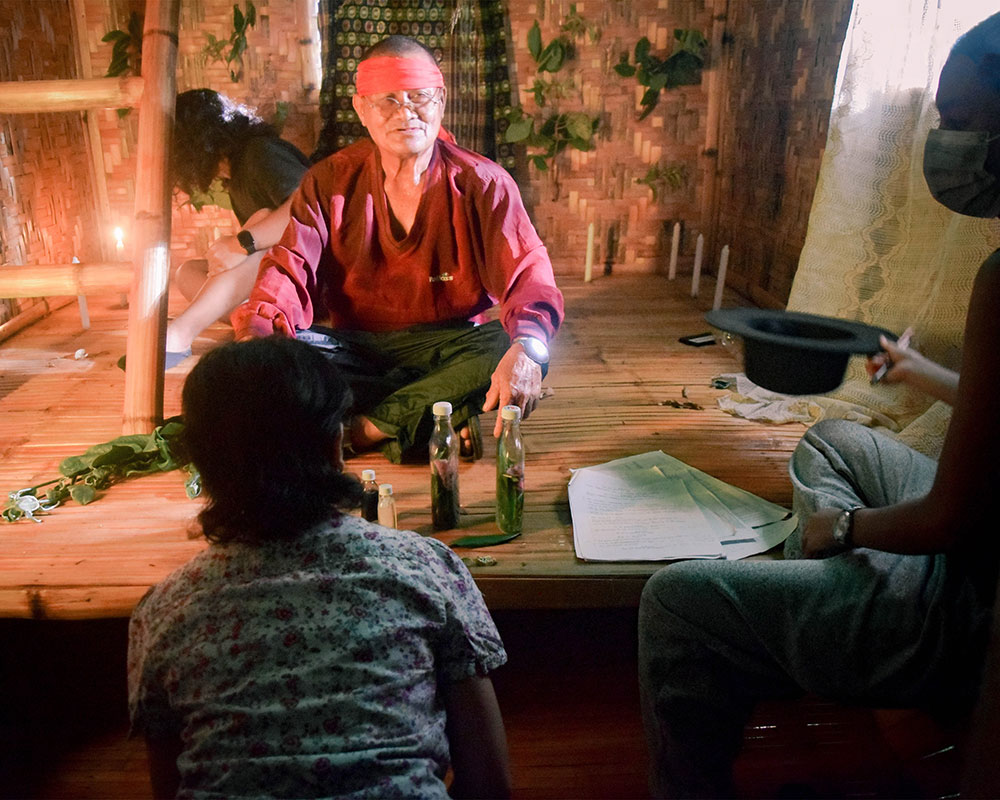 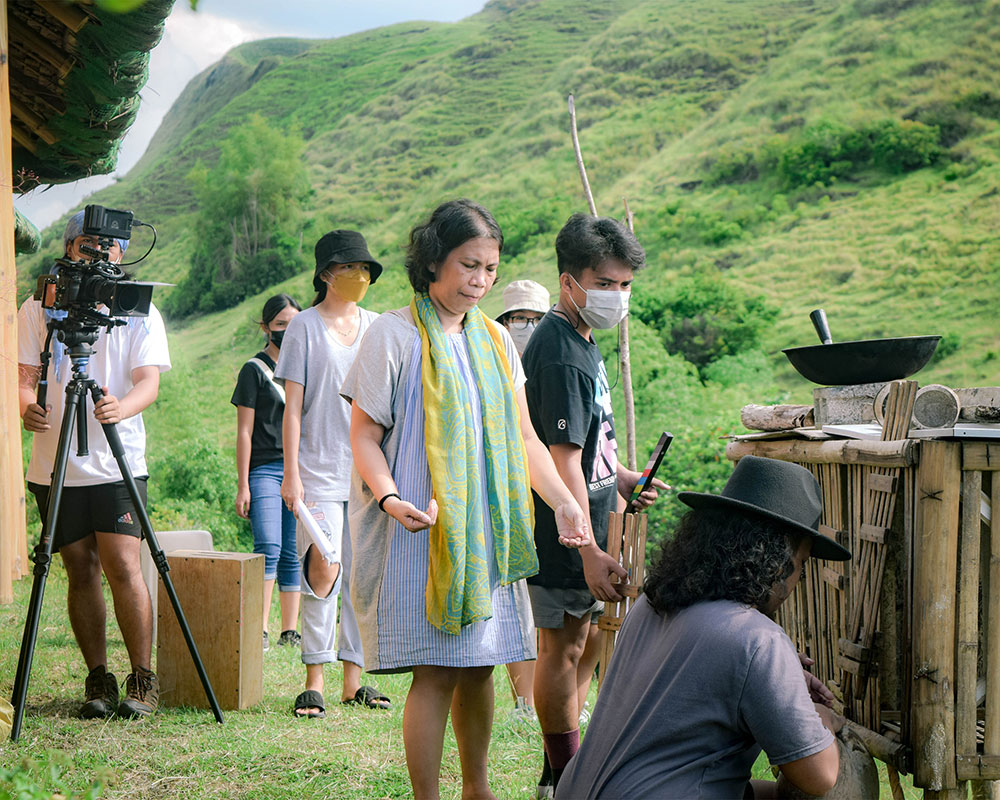 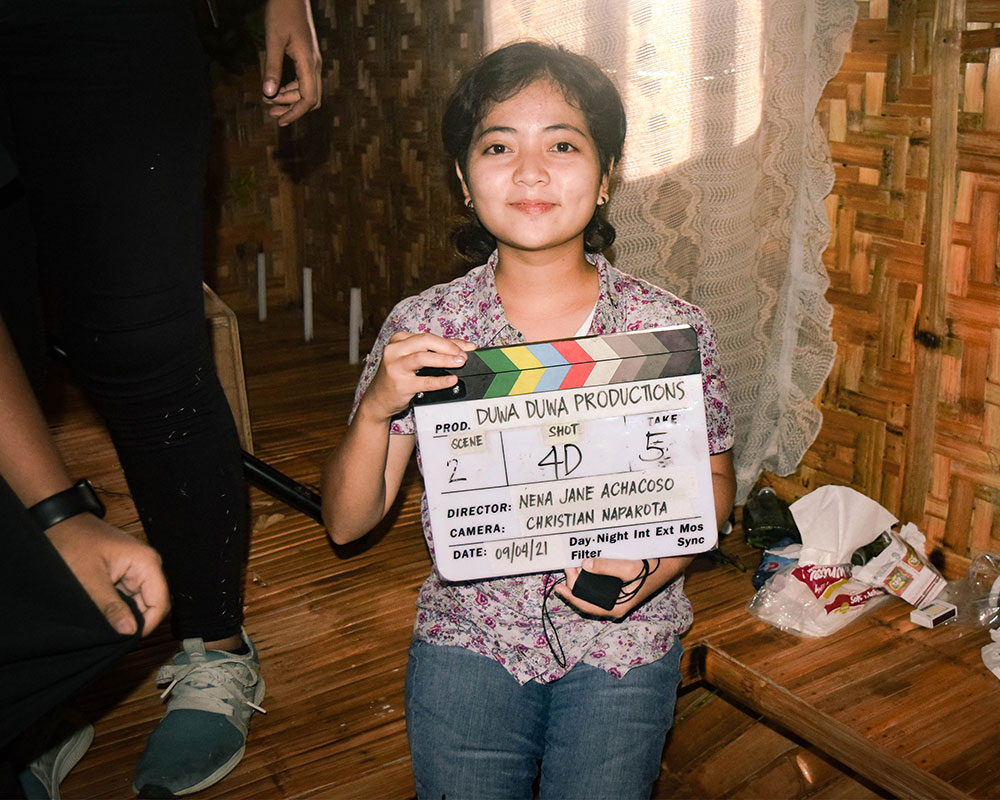 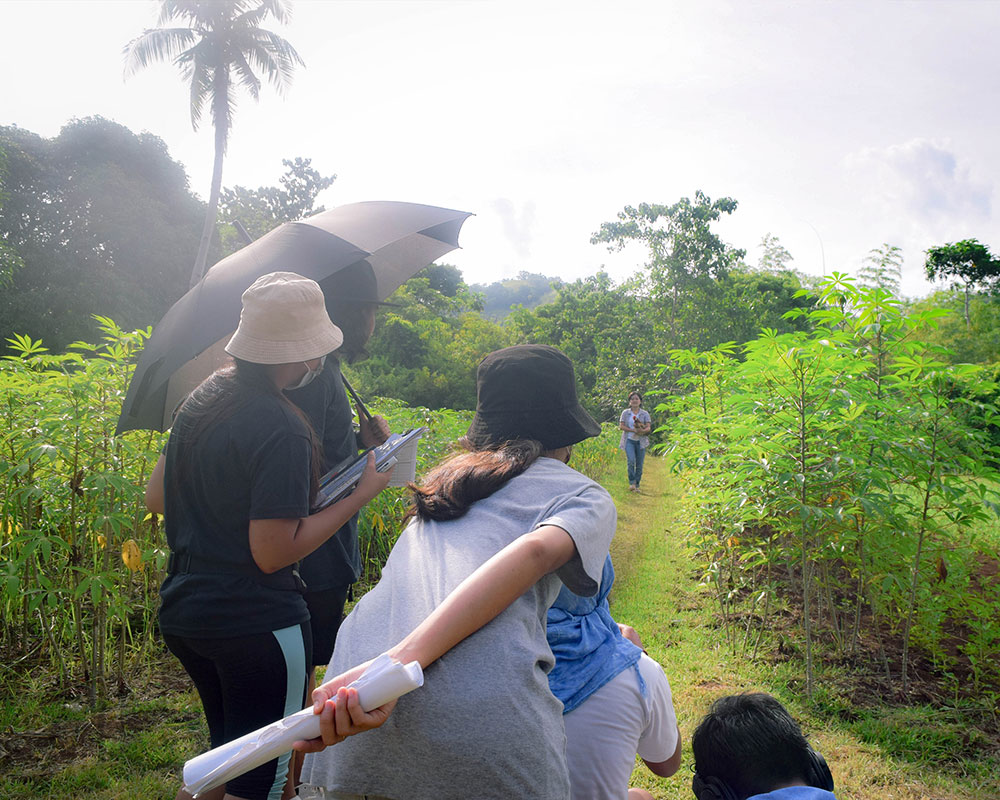 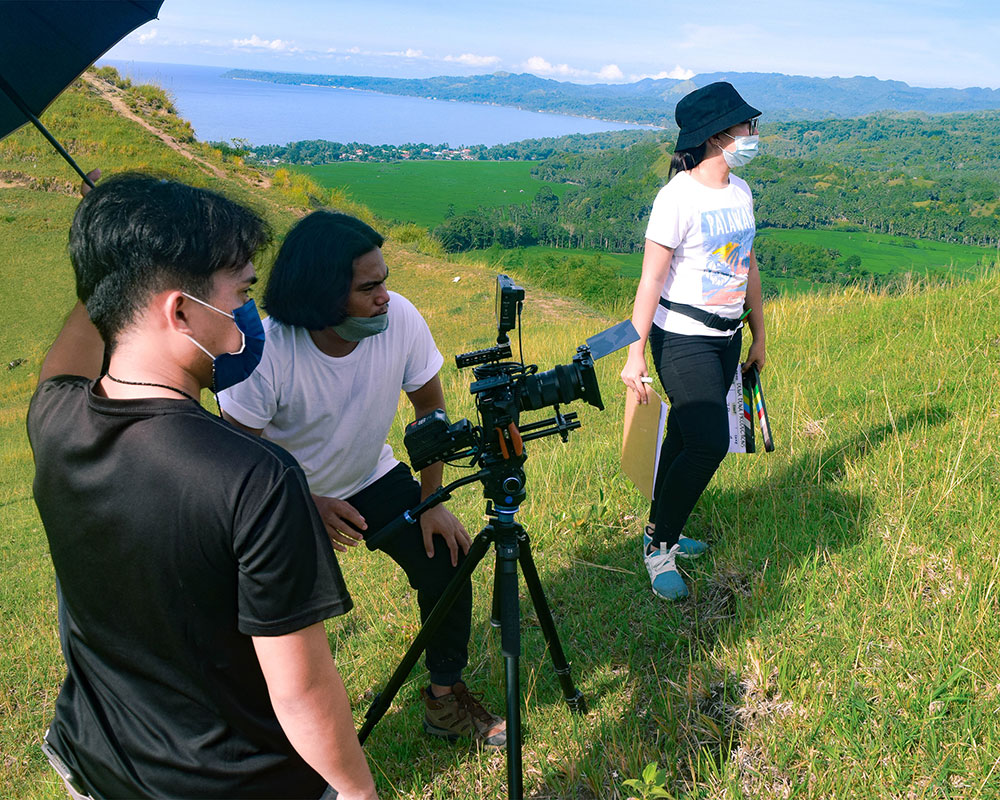 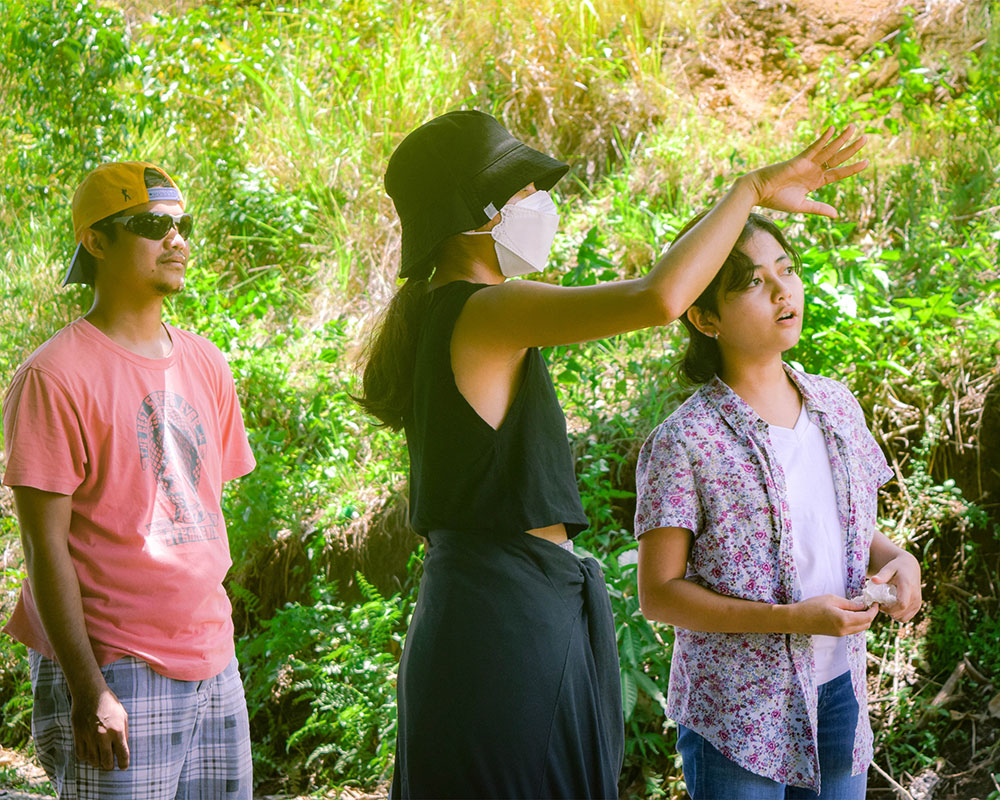