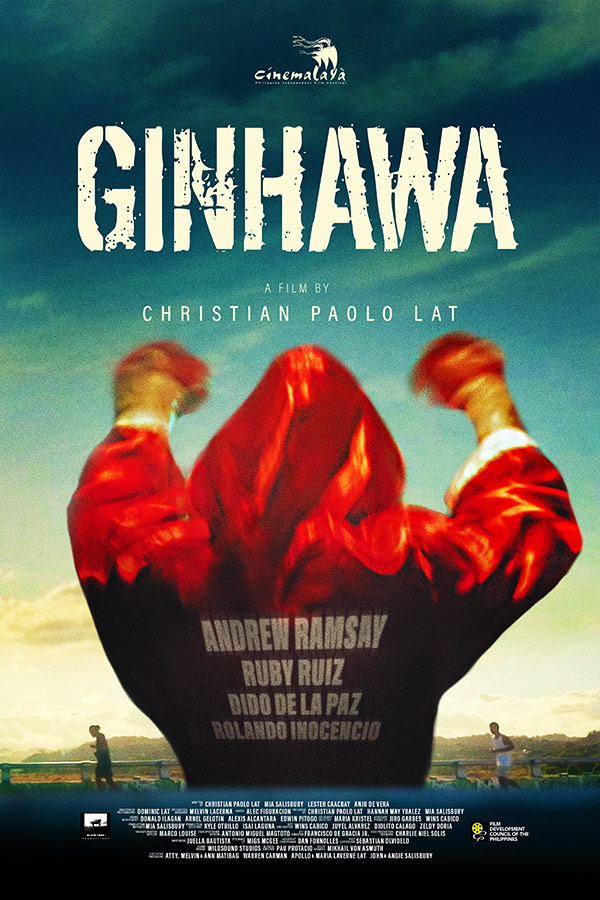 Anton is an aspiring boxer. He hopes to continue the legacy of his older brother Saul who was given a chance to escape poverty by joining a competition in the city but later faced tragedy. Against his mother’s wishes, Anton leaves their small fishing town to pursue boxing in Manila where he unravels the ugly truth of the brutal sport. 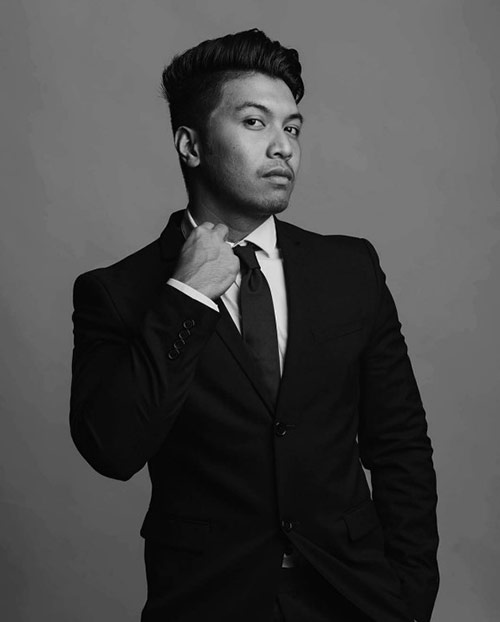 Filipino-Canadian filmmaker CHRISTIAN PAOLO LAT studied filmmaking at the International Academy of Film and Television. Currently, he is the show-runner for an upcoming TV series in an LA-based streaming platform UrbanFlixTV, and director/writer for an upcoming American TV series for the network ForUsByUs.

His career highlights include: a Best Short Film nomination at the 2016 Metro Manila Film Festival; a recipient of the 2017 Viddsee Juree Silver Award; and winner of Best Film and Best Actor at the Sinulog Film Festival 2018. His short film Pangako participated in the 2018 Los Angeles Shorts Film Festival.

Ginhawa is not only about the fight in the ring that a boxer has to overcome but it’s what happens outside the ring – the system, the politics, and the daily struggles of the poor in the Philippines.

For thousands of kids around the provincial and urban areas of the Philippines, boxing is an escape and a fight from the harsh realities of a third world country. As soon as the bell rings, the only thing that stands in the way of a measly cash prize or a sack of rice is their opponent.

Ginhawa presents the day to day struggle that these fighters go through in their village, in their community and in their family who are constantly facing the plague of poverty. Regardless of the deadly consequences, lack of government funding and knowledge in general, these boxers continue to chase after their dreams in the hopes of a better future. 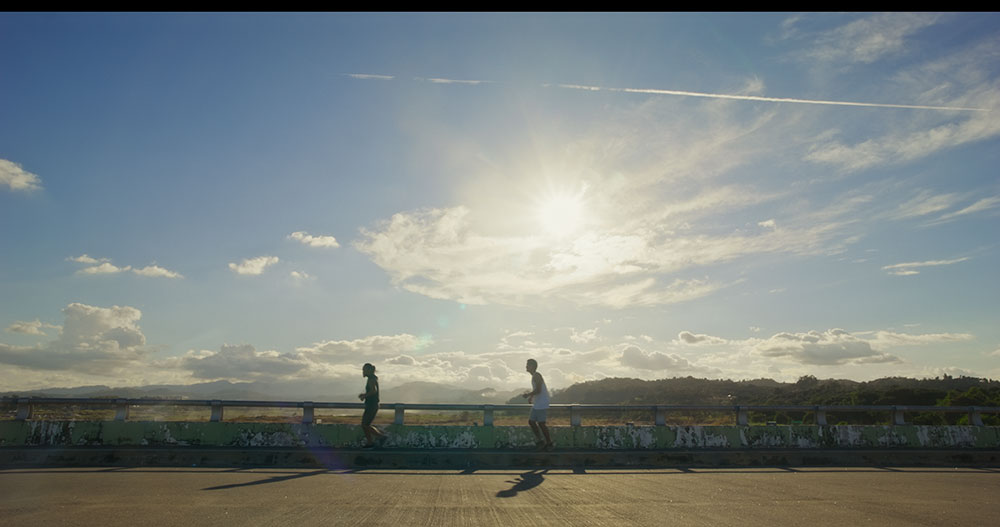 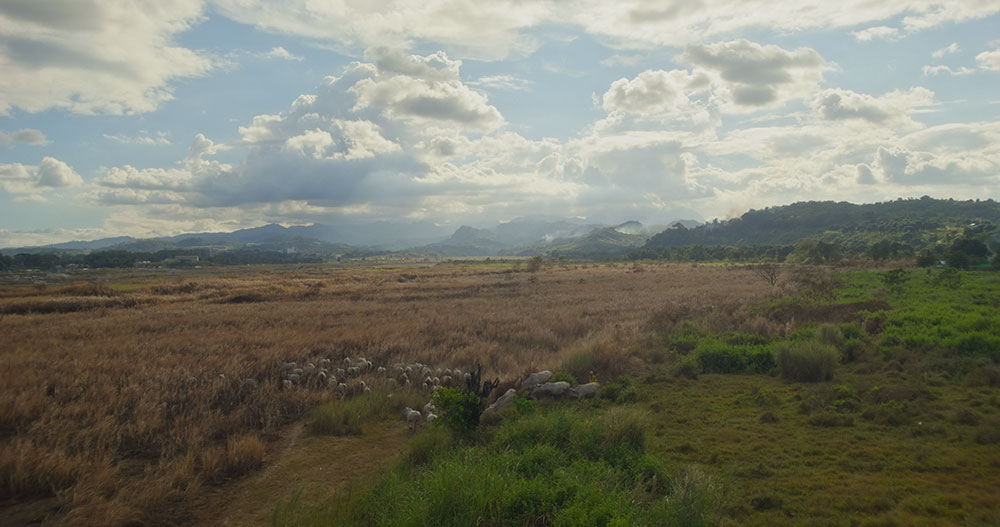 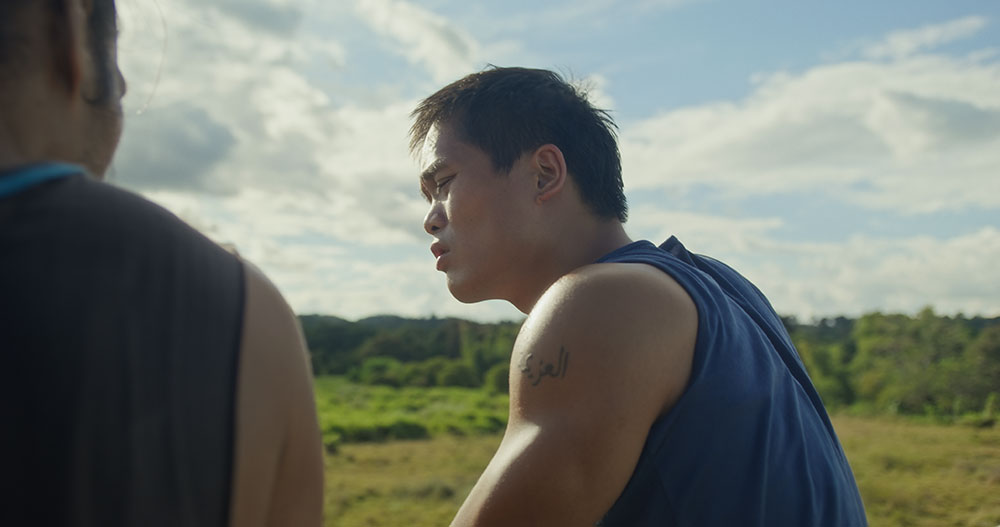 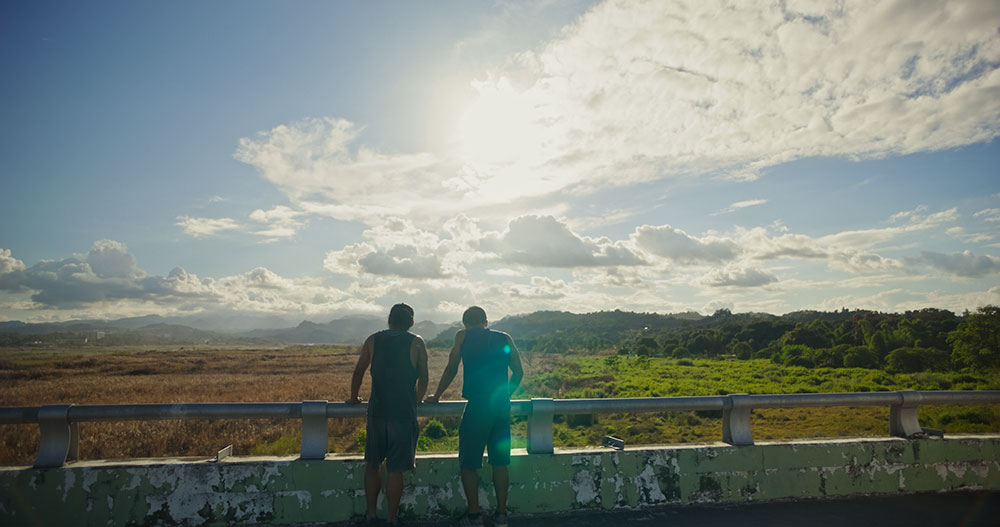 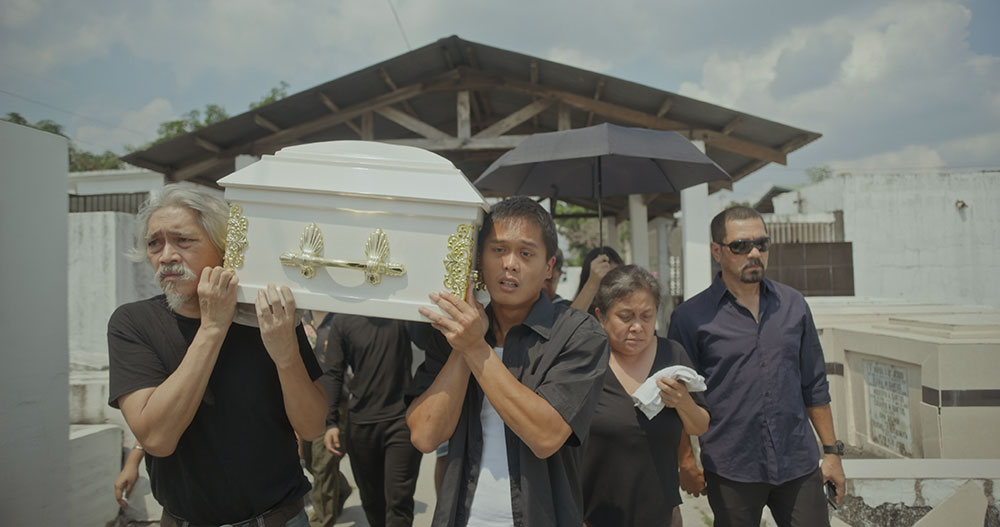 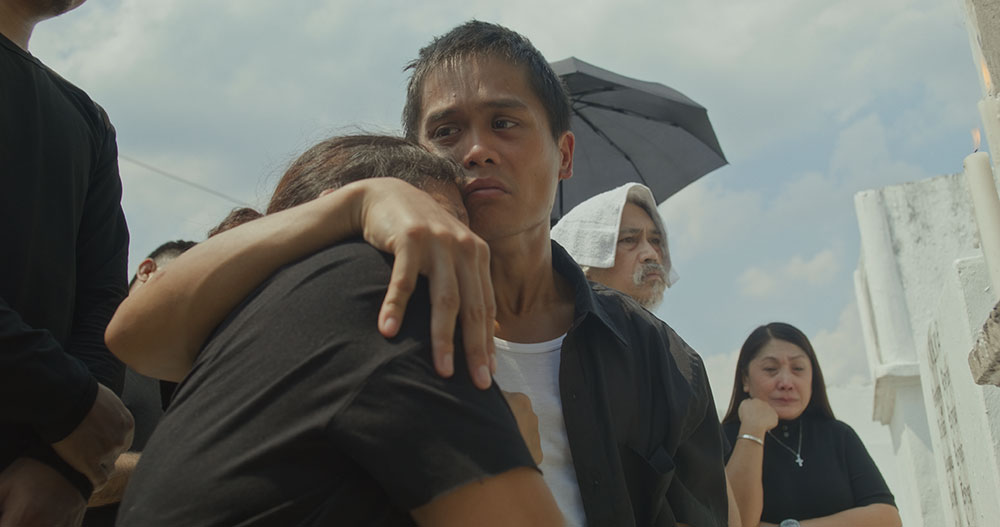 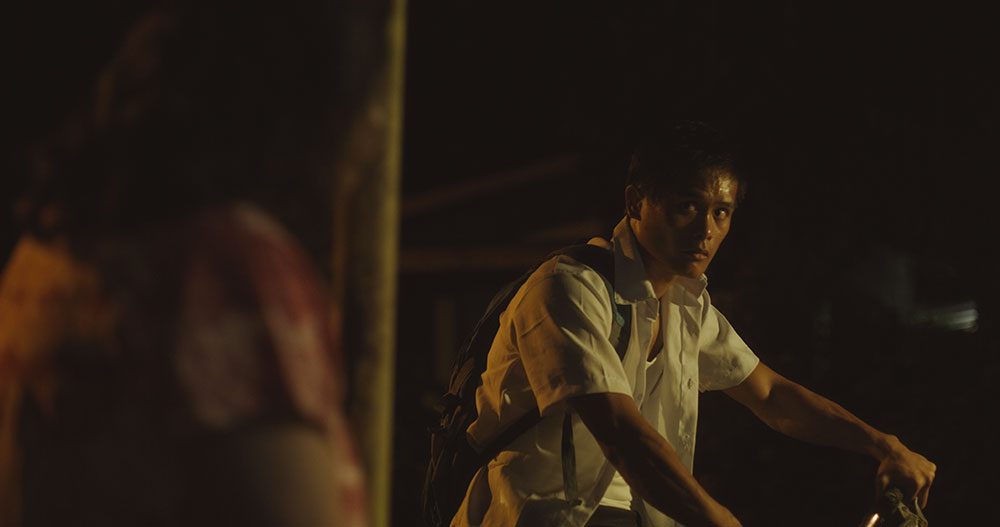 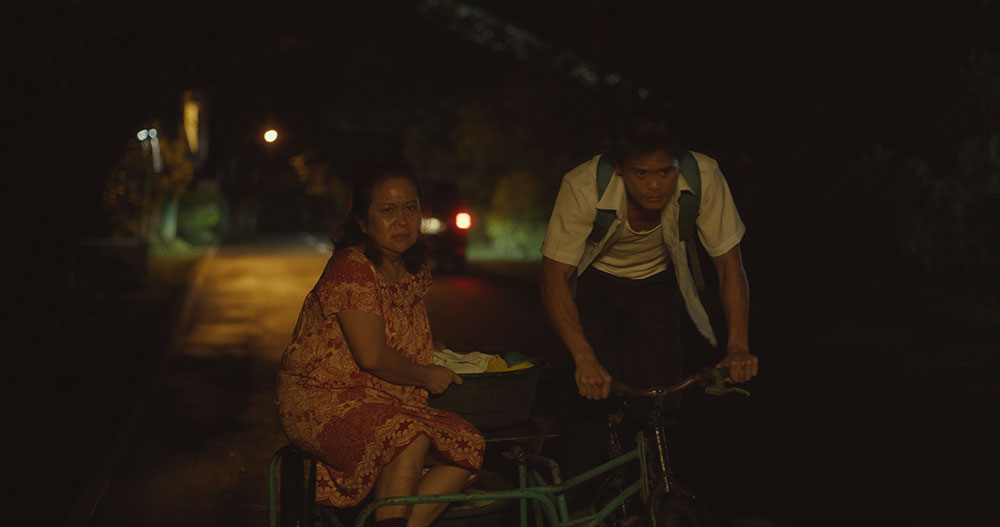 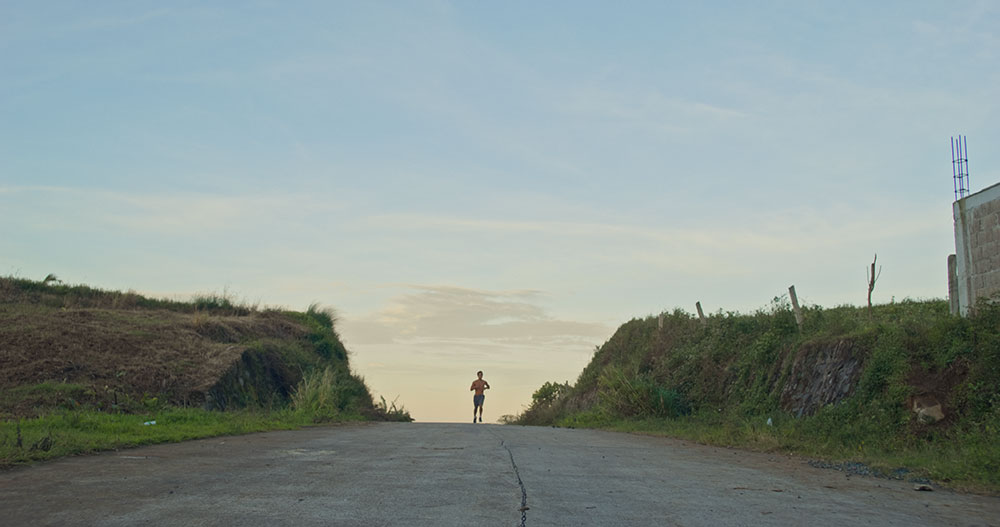 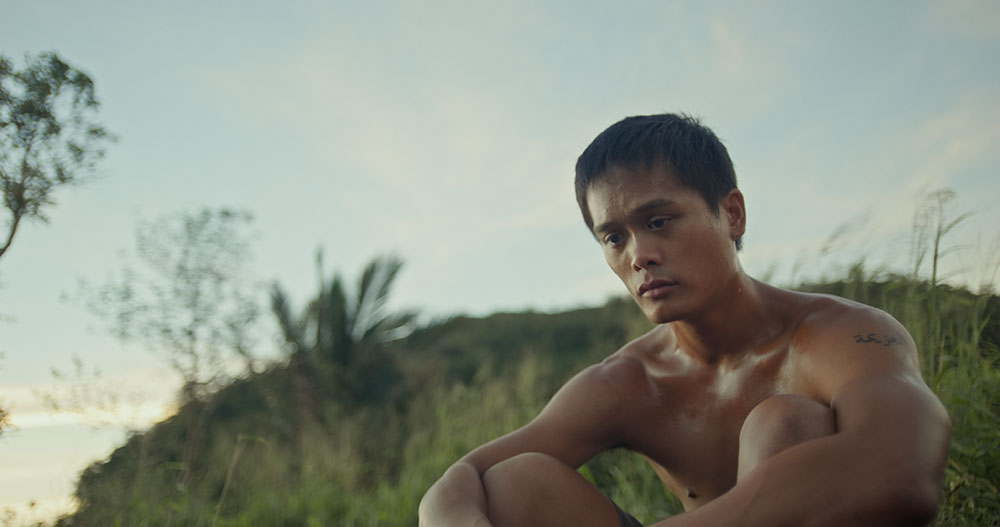 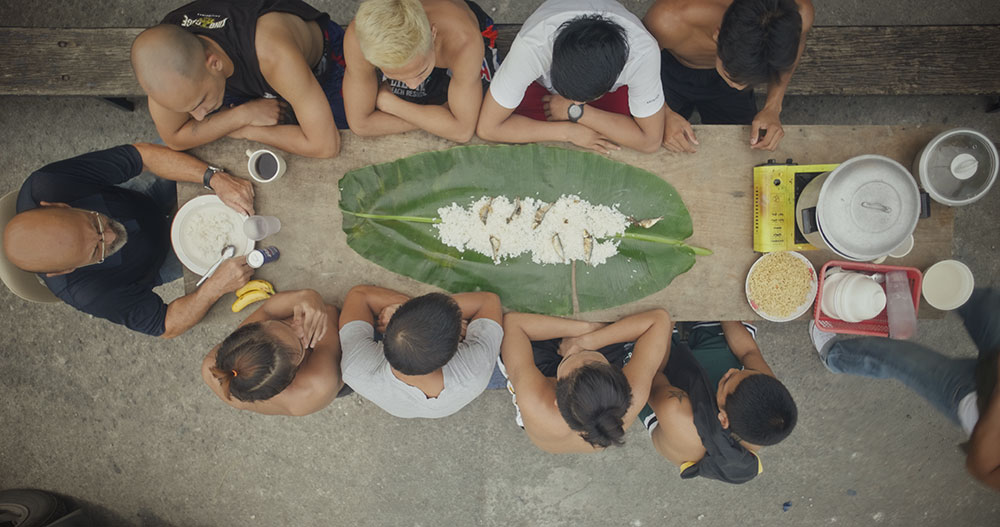 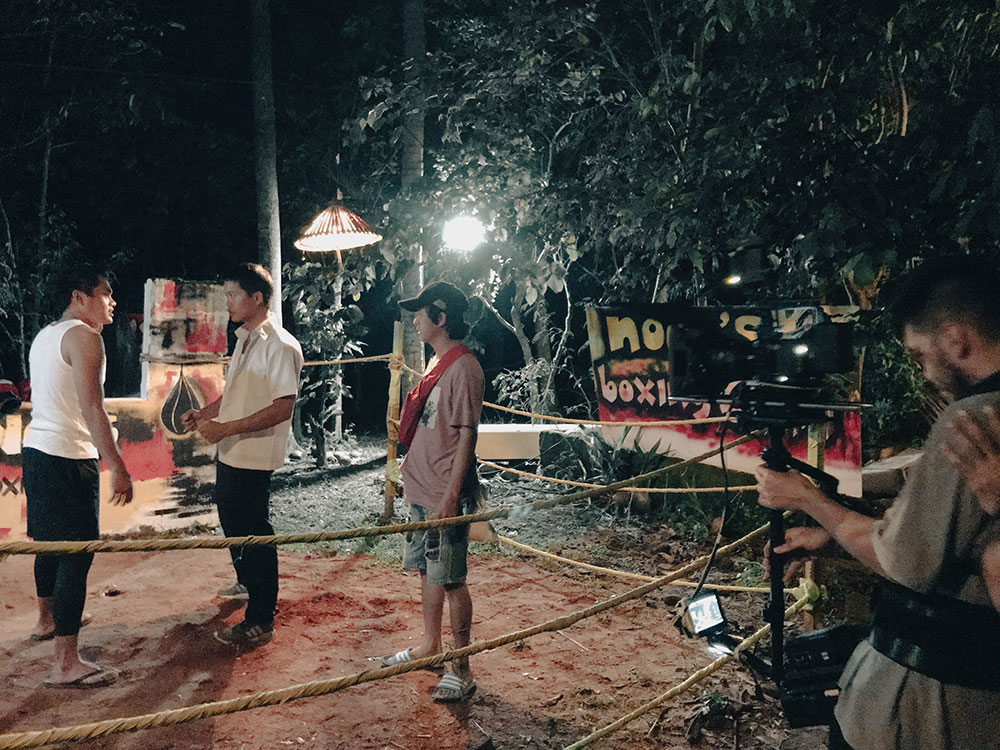 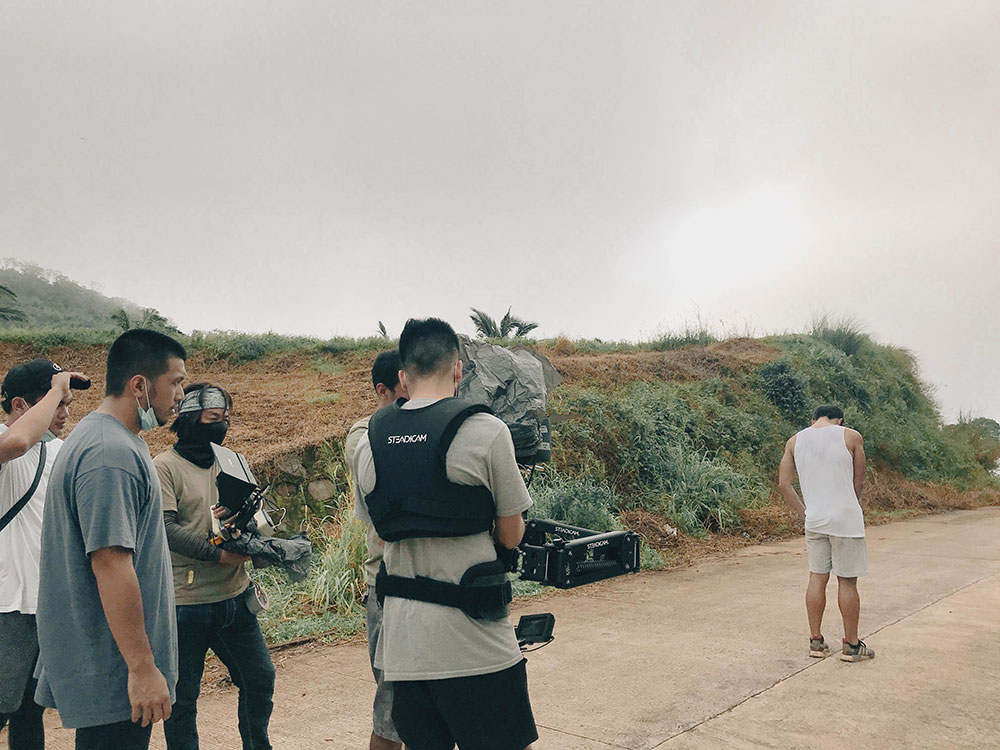 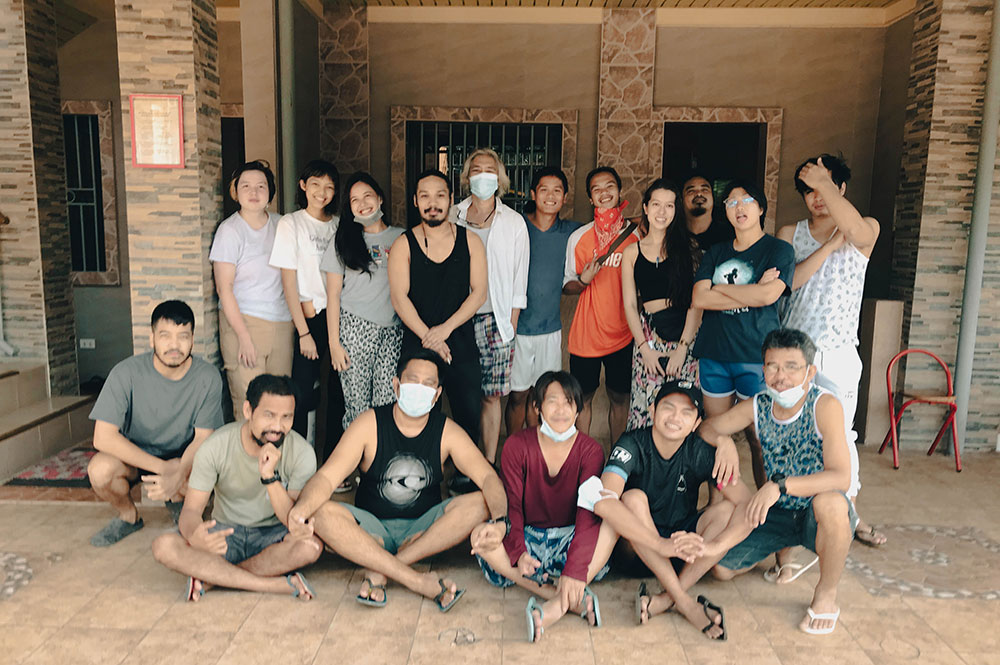 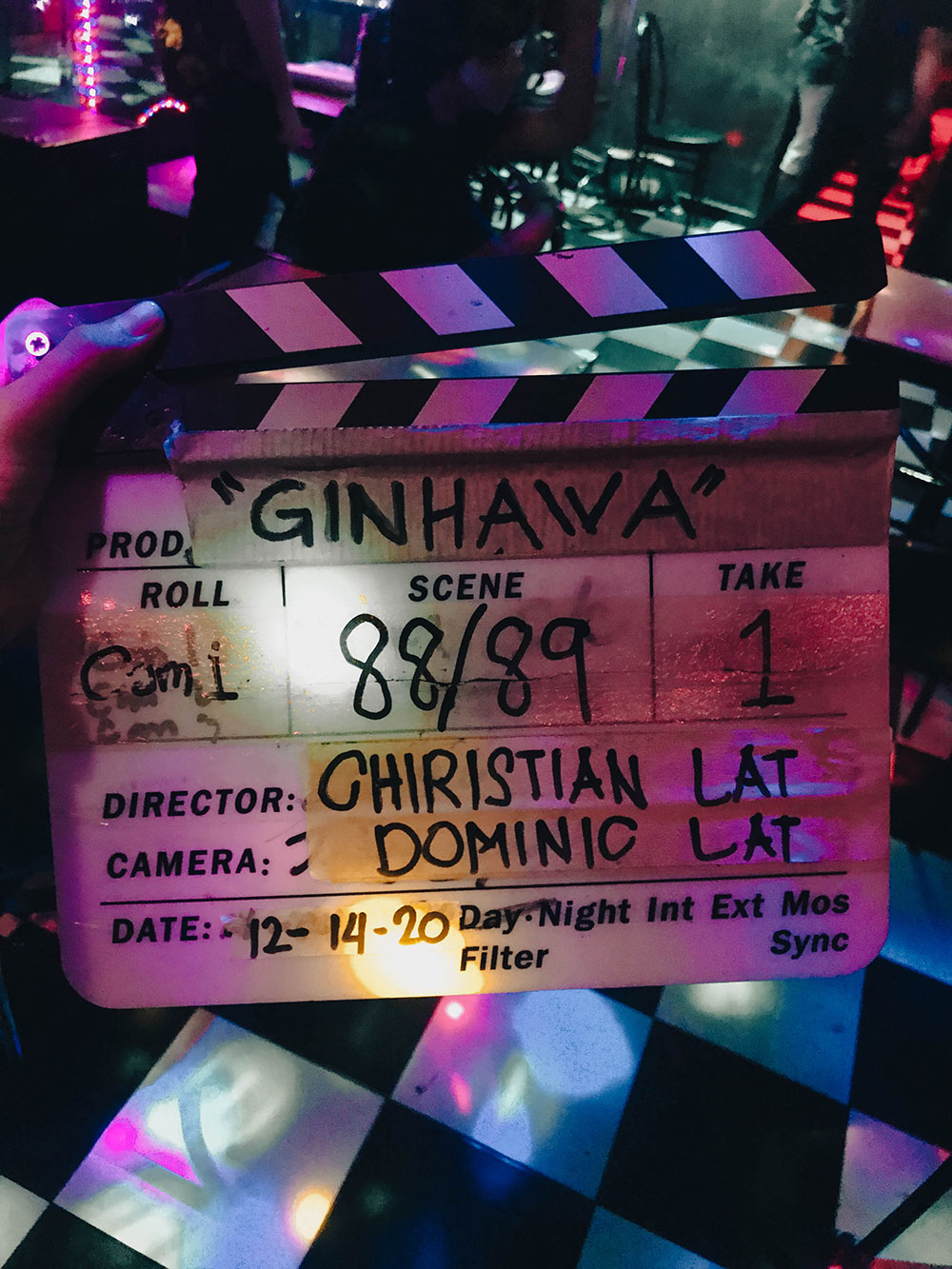 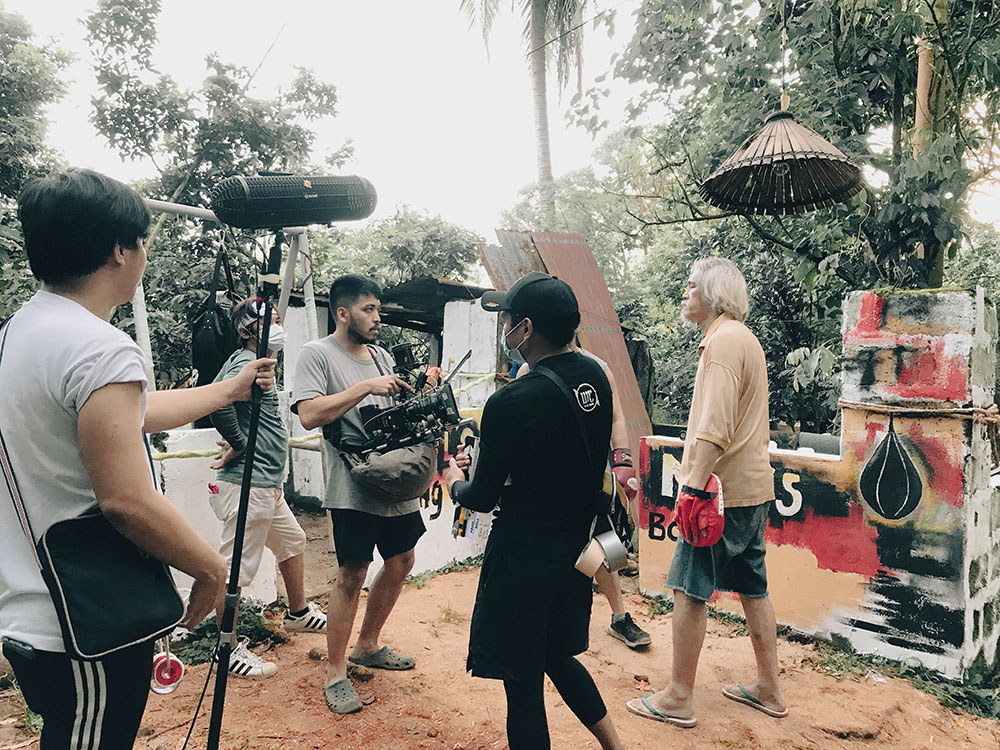