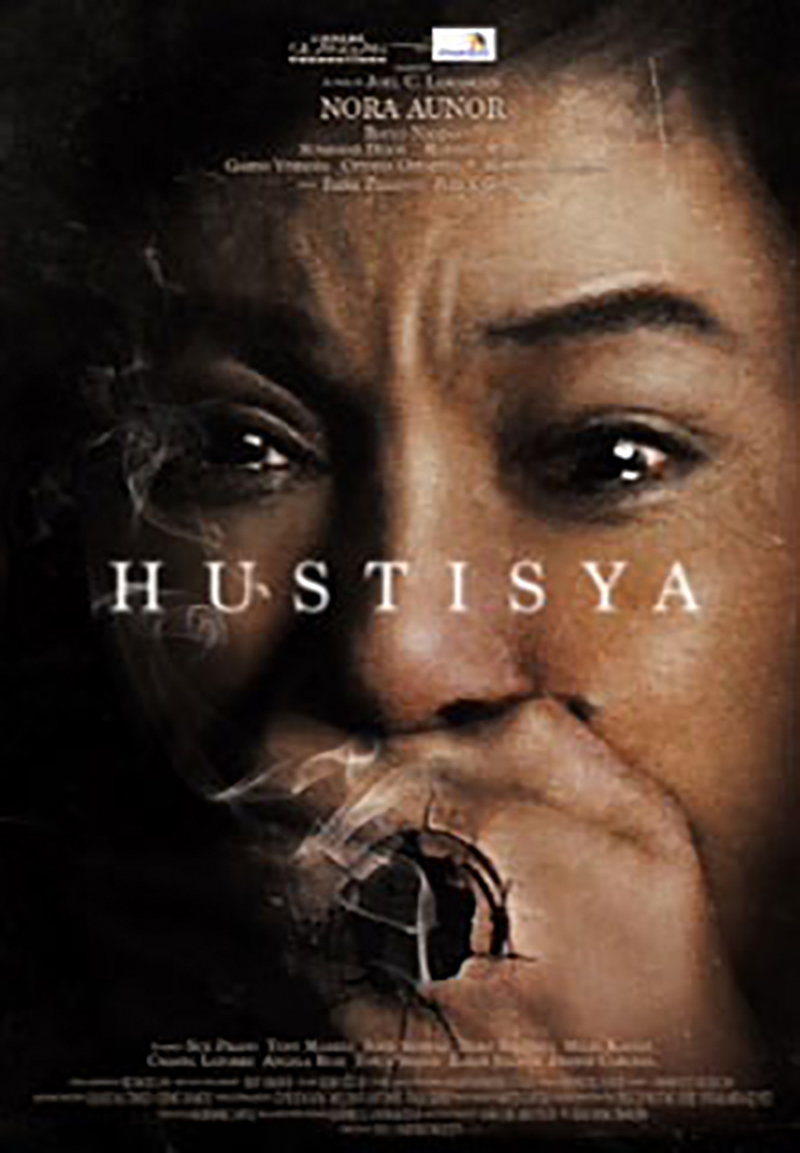 A woman fights for her soul in the belly of the city.
Biring (Nora Aunor) is a foul-mouthed woman who works for Vivian, her townsmate in Bicol province. Vivian operates a human trafficking agency controlled by a powerful syndicate. But Biring sees no evil, hears no evil. She cares only for herself. But when she is framed up for a murder committed by Vivian, she is forced to confront realities. She experiences the slow grind of justice in the Philippines. She learns of the corrupt practices of the powerful syndicate behind Vivian. And she realizes the utter helplessness of it all. Gerald, her young enterprising lawyer, is correct- – – in a society like ours, you have only two choices- – – to be a victim, or a victimizer. She makes her choice. She lets Gerald transform her, like a Pygmalion. She goes through a slow but steady descent into corruption and evil. Until the end, she is finally like Vivian herself.

HARI NG TONDO (Where I Am King)
Next
KASAL (The Commitment)