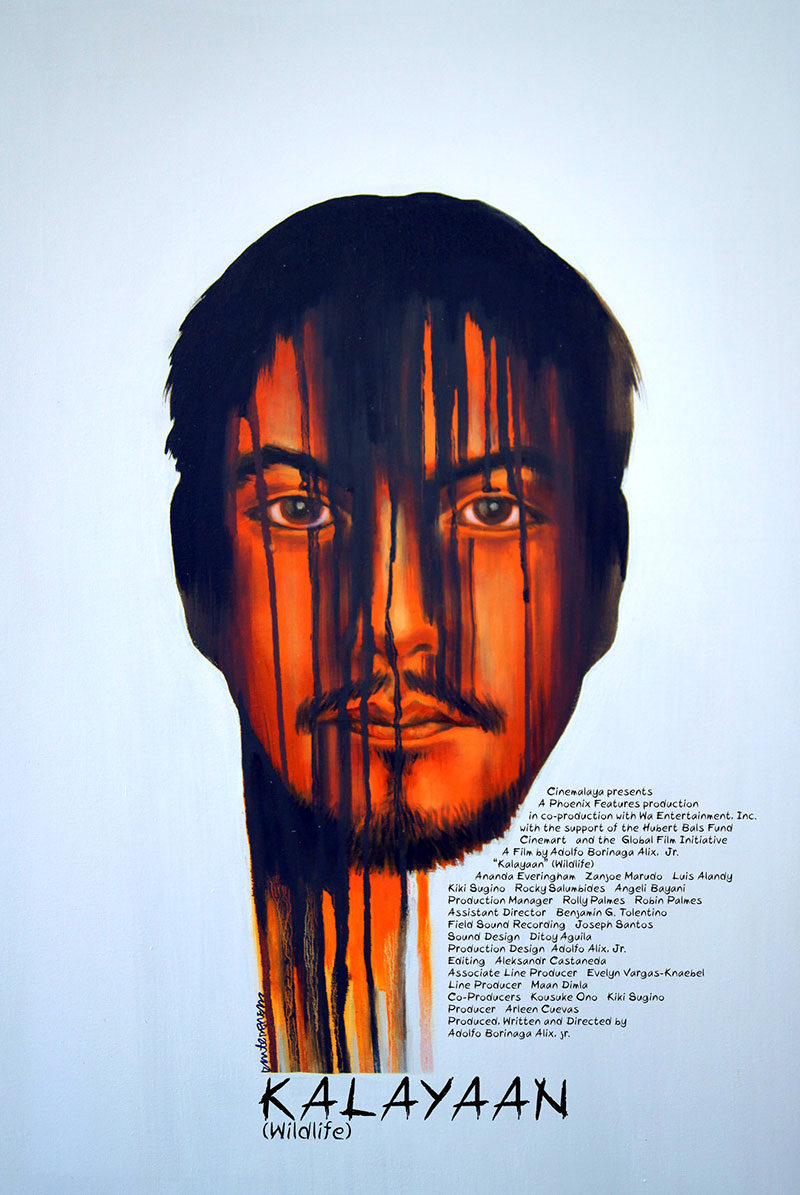 Julian, a Filipino soldier stationed in Kota Island, is ready to leave Kalayaan. He has already completed his three months of service. Because of a pending coup d’etat in Manila, he is ordered to stay in the island until further notice. With nothing much to do, he spends his waiting hours walking by the beachfront, cleaning his rifle, watching porn, listening to songs on his old radio to overcome boredom and loneliness. He also has to contend with ‘someone’ seemingly watching him… until his officer from the main island sends the loud mouth Lucio and the newbie Eric to station with him on the island. Their moments together– chatting, drinking, playing basketball and exchanging stories about a ghost soldier–open up things that Julian tries to forget. He is now confronted with a growing loneliness and remembers a traumatic experience in his past, which he doesn’t want to talk about. His only option for survival is to cope with reality or lose his sanity.