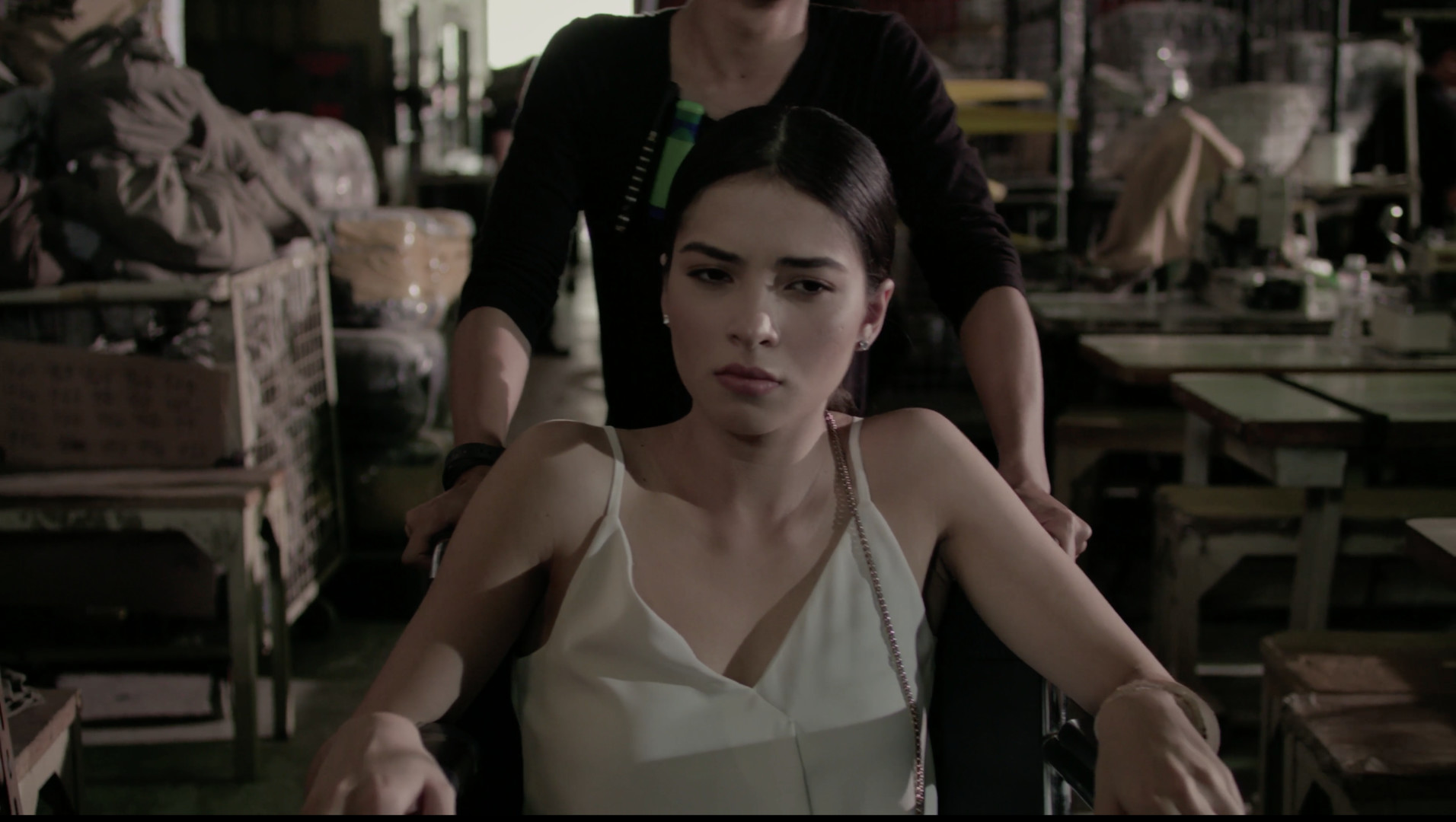 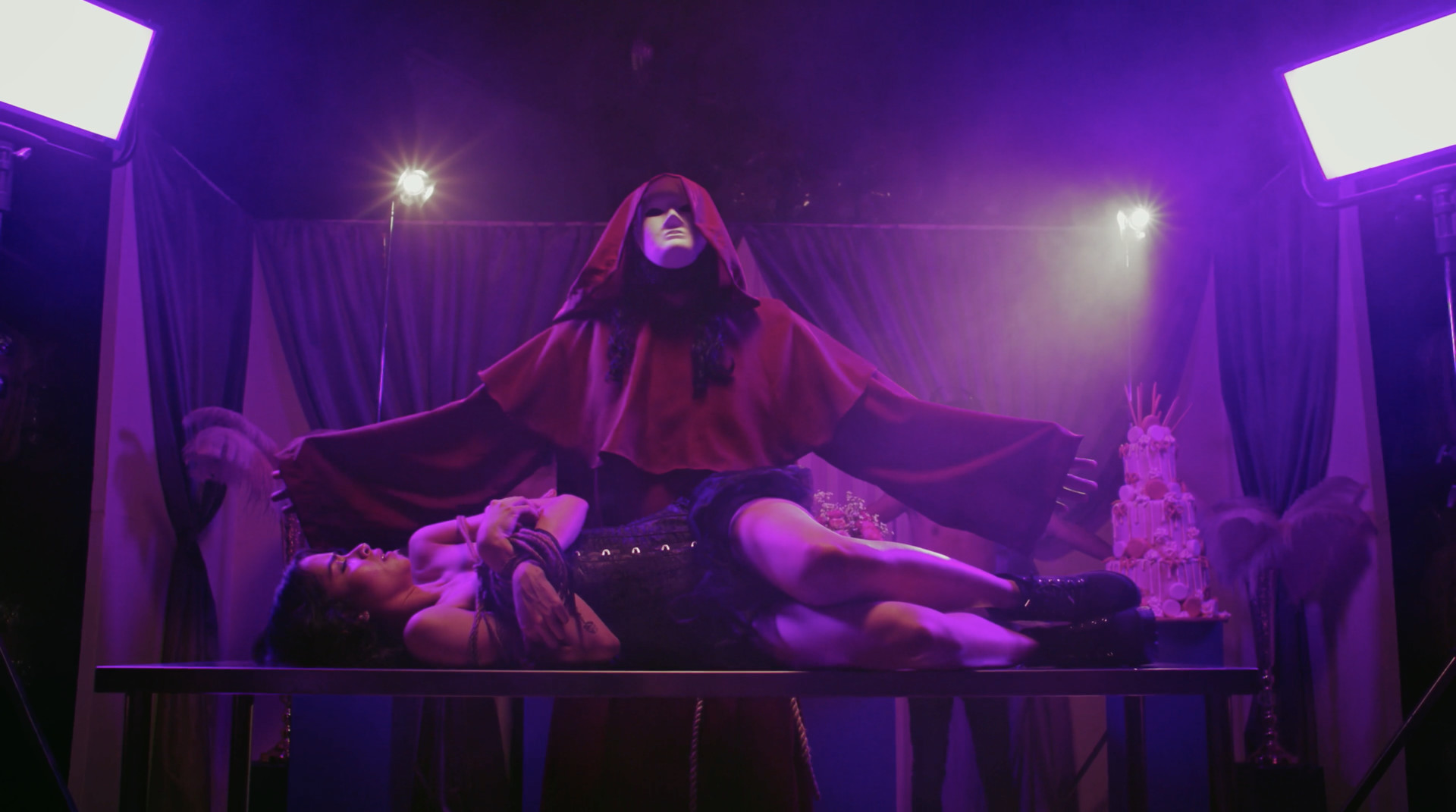 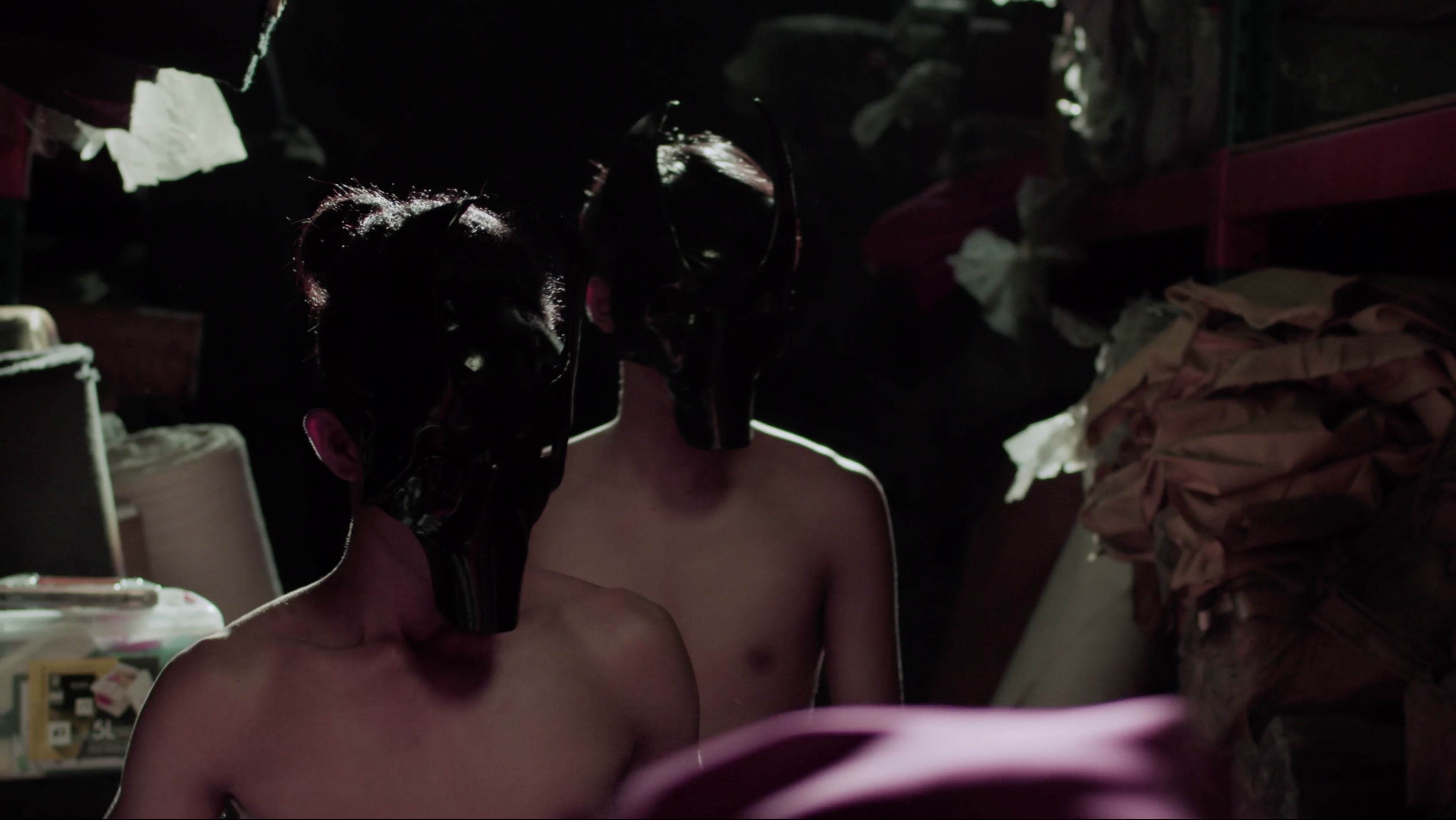 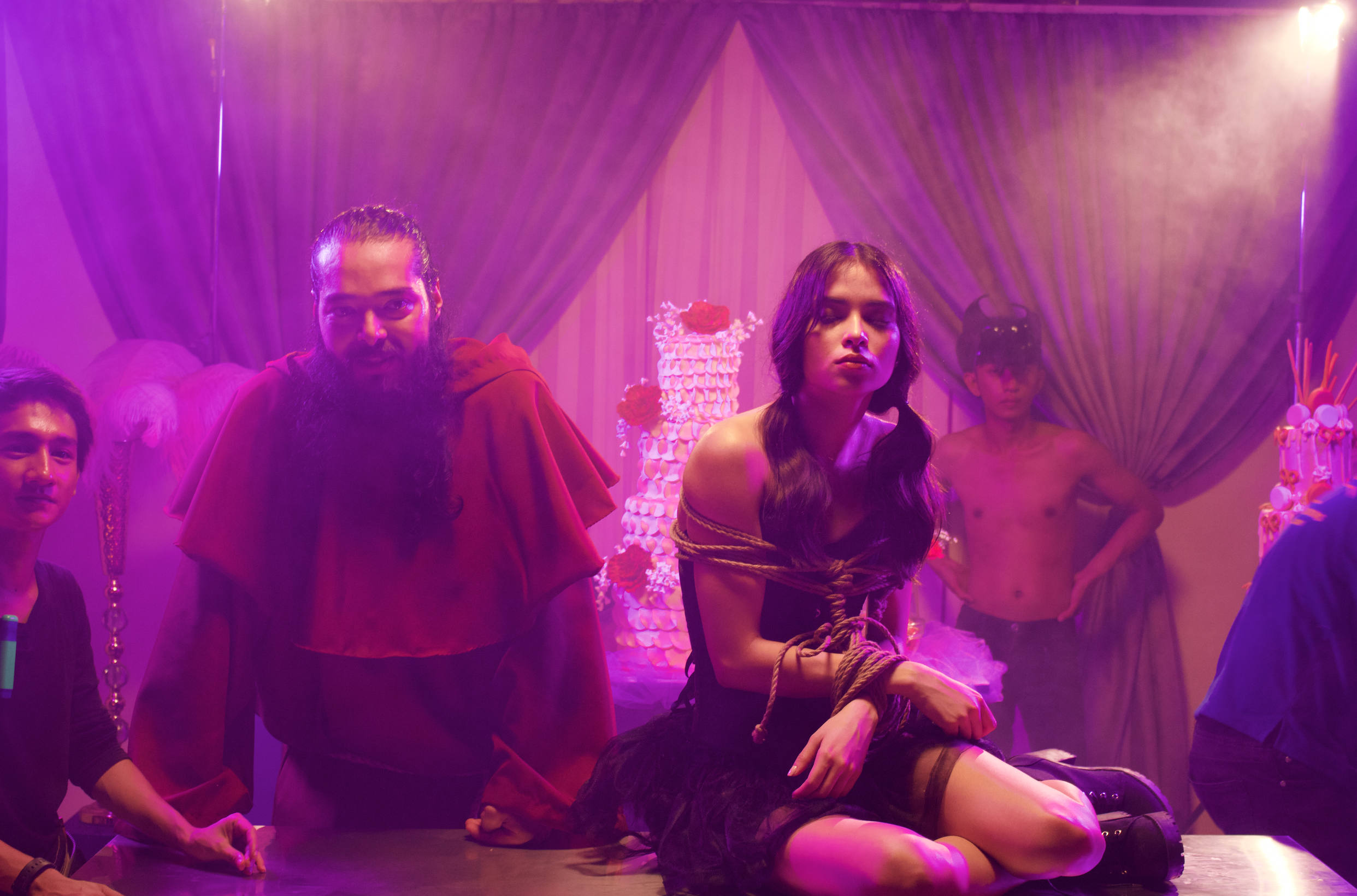 Logline
A young model is coerced into a macabre commercial shoot.

Short Synopsis
Elle is a young model new to the industry. Her agent gets her a role in a commercial, but she arrives on set to discover that the storyboards she was presented with have been changed and a mysterious new concept has been developed. When she asks about it, the crew is evasive, but after being forced into scanty outfits, tied up and surrounded by masked figures under hot lights, Elle begins to suspect something else is grossly wrong. 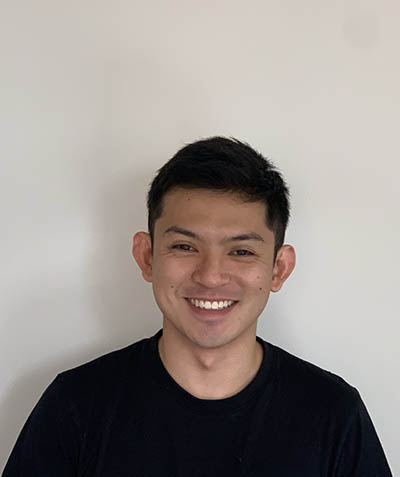 Directors’ Profile
Enrico Po is a young Filipino filmmaker based in Manila. A film buff since childhood, he graduated New York University’s Tisch School of the Arts majoring in Film & TV, he returned to the Philippines and has been working on various documentary, narrative, and commercial projects.

The Dust in Your Place